We work with policymakers to develop good ideas into policies and to secure sustainable public funding for these policies. Our advocacy is making a vital contribution to leveraging the impact of our initiatives in the areas where we work. Our work on Public Policy plays a key role in helping to achieve our mission and our programmatic goals, and in positioning ECF as a unique European foundation.

We aim to influence EU, national and local public policies regarding the place and weight they give to culture, reflected in priorities and resource allocations. We also advocate for philanthropy to become more engaged in European affairs and develop philanthropy with a European purpose. Within ECF’s strategy, Public Policy is dedicated to: campaigning for culture on the EU agenda, notably in the context of Europe’s resilience and recovery from Covid-19; advocating for a public-philanthropic partnership for Europe; investing in research on the European sentiment; and maintaining and developing strategic partnerships, including with the City of Amsterdam.

In 2021, our Advocacy efforts focused on raising greater public awareness and policy recognition of the pivotal role of culture for Europe. The stakes for Europe and for culture were high: Covid-19 impacted Europe and its cultural and creative ecosystem immensely with high losses of revenues, more than either the tourism and automotive industries. Positioning culture in the EU’s largest investment fund ever, the Recovery and Resilience Facility, and in Member States national strategies was an essential advocacy task. We also continued advocacy for culture with respect to the EU’s seven-year budget and programme cycle (2021-2027).

The EU has been massively hit by the coronavirus crisis and the aftershocks are far from being over. After an initially slow response, it has agreed on a historic recovery package to get Europe back on its feet and rebuild hope and trust. In 2021, Next Generation EU and the EU’s seven-year budget (2021-2027) kicked-off a new horizon for Europe. ECF advocated both on the content and funding level for A Cultural Deal for Europe serving our strategic goals, achieving leverage of our initiatives and contributing to the Future of Europe process.

Throughout the year, we campaigned with our strategic partner Culture Action Europe (CAE) for the doubling of the budget of the EU’s core culture programme Creative Europe (#Double4Culture). Working closely with the European Parliament and cultural stakeholders across Europe, the campaign contributed towards raising Creative Europe from €1.4 billion to € 2.8 billion in the EU’s next 7-year budget (2021-2027).

Together with Culture Action Europe (CAE) and Europa Nostra, in its capacity as coordinator of the European Heritage Alliance, we stepped up the A Cultural Deal for Europe campaign. The campaign calls for culture to be mainstreamed across relevant EU policy fields such as climate, digital, cohesion, health, foreign relations and more, and for 2% of the €750 billion EU Recovery and Resilience Fund to be dedicated to culture (amounting to approximately €15 billion). A call to action was launched in two phases of a #CulturalDealEU campaign.

As a contribution to the A Cultural Deal for Europe annual debate, we commissioned Gijs de Vries, Senior Visiting Fellow at the London School of Economics and former Dutch MEP the policy paper To Make the Silos Dance. Mainstreaming Culture into EU Policy. The paper argues: There are three main reasons why culture matters to Europe and why it should figure more prominently in EU policy. Culture matters intrinsically; it is central to a life worth living. Culture also matters as a central component of our societies and economies. Finally, culture matters existentially, as a principal but vulnerable dimension of our common identity as Europeans.

In the Netherlands, ECF worked together with the Dutch Europa-platform urging the Dutch government to dedicate at least 2 % of the Recovery and Resilience Fund to culture. These demands were reiterated at the Dutch Paradisodebat on the post-pandemic future of the Dutch cultural and creative sectors.

ECF has joined a European consortium of 50+ partners preparing a competitive bid for building Europe’s first and only Knowledge and Innovation Community (KIC) on Culture and Creative Industries to be launched in 2023. If successful, ECF will be part of an innovation ecosystem and a 15-year public-private partnership providing investment in culture and the creative economy and further strengthening our relationship with the City of Amsterdam, which is also a partner of the KIC on CCIs. 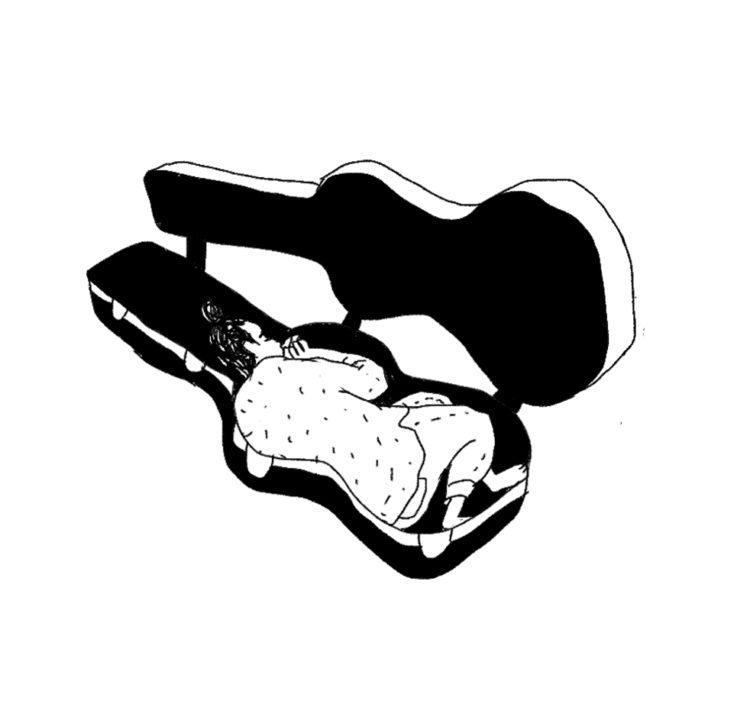 Philanthropy with a European Purpose

The foundation sector in Europe amounts to a €60 billion budget annually but there are only a handful of European foundations and some national foundations that engage in European cooperation and exchange. Philanthropy for Europe remains a niche. Building on the results of the study Imagine European Philanthropy that we commissioned together with Allianz Kulturstiftung to Wider Sense (December 2020), we explored potential areas for collaboration with the EU, notably in the context of the New European Bauhaus initiative. This resulted in ECF becoming the lead partner in a NEB LAB working group on philanthropy. The group is designed to propose innovative collaboration and funding models involving the EU and philanthropic partners. Alongside the EU, we also advocated within the European philanthropy sector for a new venture combining public, private and philanthropic resources to serve as a rapid and effective response mechanism to European challenges such as the pandemic. This new European instrument will make a significant contribution to A Cultural Deal for Europe and the preparedness of Europe for future crises.

We are a member of several foundation and civil society platforms that share our vision and values and advocate together with us for a Europe that is democratic, open, inclusive, culture-based and future-oriented. This includes the Philanthropy Europe Association – Philea (former European Foundation Centre merged with Dafne and rebranded as Philea) and some of its thematic networks (e.g., Arts & Culture), European Policy Centre (EPC), Culture Action Europe (CAE), Europa Nostra, NEF’s Civitates and EDGE (Engaged Donors for Global Equity) Funders Alliance. Dutch memberships include Goeden Doelen Nederland and FIN (Vereniging van Fondsen in Nederland).

ECF will continue our strong partnership with CAE and Europa Nostra to further A Cultural Deal for Europe, and to continue shaping EU cultural and other relevant programmes, including the next Council Work Plan for Culture (2023-2026).

As a European foundation with a firm base in Amsterdam, we are eager to see initiatives, organisations and individuals join our cause in advancing Europe through culture, across Europe but also in Amsterdam. We will further collaborate with the City of Amsterdam and other locally based key players to co-develop a vibrant European space and invest in innovative and inspiring organisations that ignite crossovers between culture, politics, academia and creative economy. 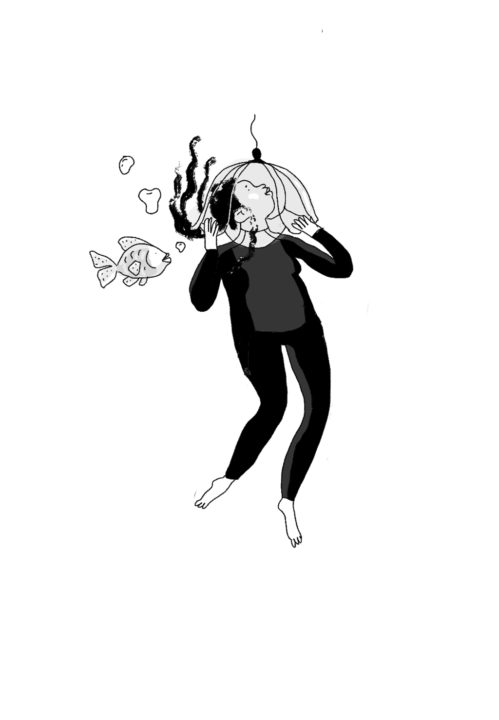 Numerous architects of the Europe’s post-1945 integration process believed that success of their political project would require a strong cultural underpinning. Among these visionary figures are Robert Schuman and Denis de Rougemont, both founding fathers of ECF. They gave ECF the mission ‘to promote a European sentiment’ through cultural and educational exchanges and cooperation. Nearly 70 years later, how is it with the European sentiment? Following a successful cycle of external and internal consultations on how to unpack the European sentiment, ECF decided to collaborate with the European Council on Foreign Relations (ECFR) to study the state of affairs of the European sentiment in the EU’s 27 Members States. The study covers both attitudes of governments towards the EU and citizens expectations towards the EU. The first European Sentiment Compass is launched on 9 May 2022 (Europe Day) in Amsterdam.

One outcome of the three-year Cultural and Creative Cities research trajectory is the publication of the report Policy Analysis and Recommendations (2021). The project ended in February.